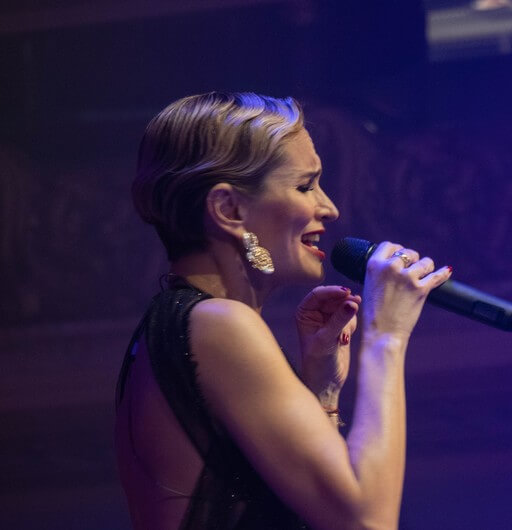 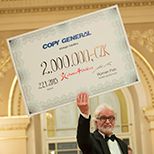 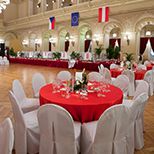 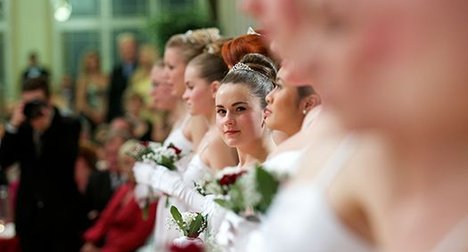 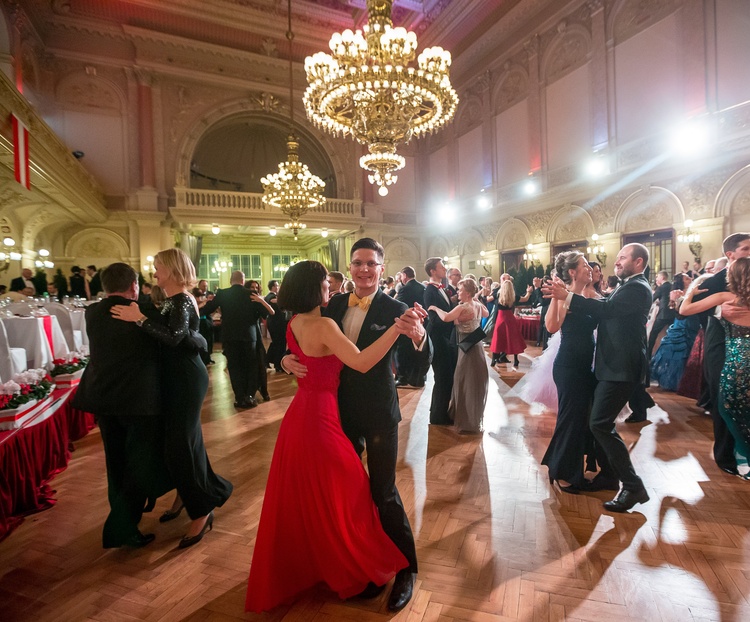 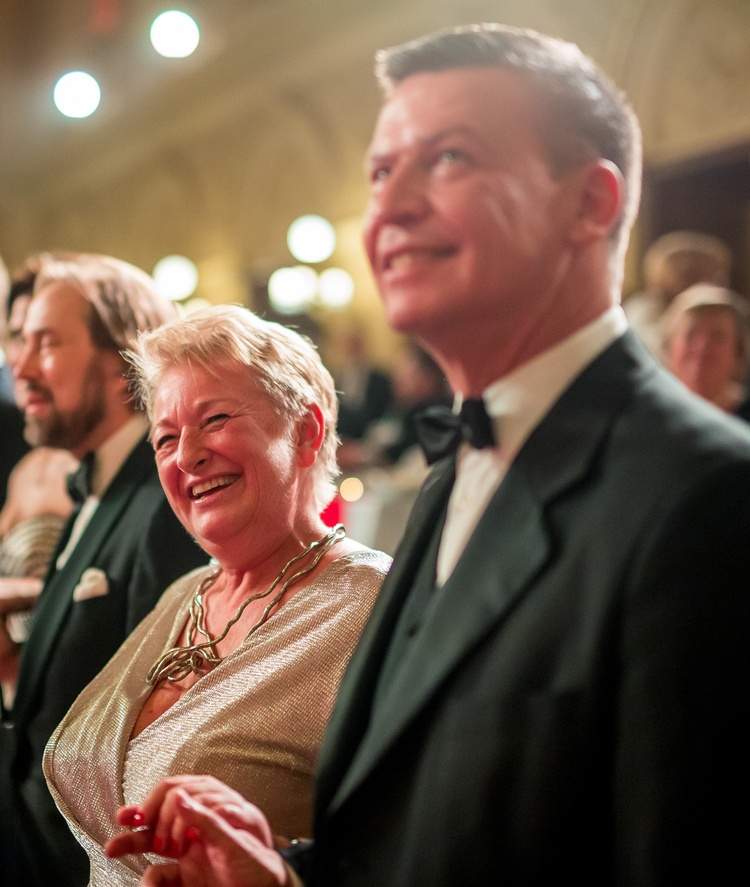 The Austrian Ball preserves the tradition of the Viennese Ball. The Ball, held at Žofín Palace on Slavic Island, is the highlight of the Prague ball season and brings an annual piece of the Viennese Ball flair to the city. The Austrian Ball has become a traditional international meeting point of personalities drawn from the political, entrepreneurial, and cultural spheres, and has successfully attracted and involved many young dancers as well.

The Austrian Ball is held under the auspices of Dr. Alexander Van den Bellen, the President of Austria.

It is officially put on by the Association of Austrians in the Czech Republic. The City of Vienna is its patron, and the Ball is supported by our main sponsor and organised by Fortissimo Prague.

The Austrian Ball sticks to those traditions, which are usual for Viennese Balls. It begins with a grand opening by members of the Committee of Young Ladies and Gentlemen. Following this, other attendees are called to dance by way of the announcement of the “Alles Walzer.” If the guests have been thoroughly paying attention during the opening, the participation in the midnight quadrille will be much easier. There will, however, be no shortage of professional guidance enabling participation in the quadrille also by those guests who are not as experienced. Finally, each lady will receive a small present when leaving the ball, the so called “Damenspende”. You will not only dance the Waltz at the Austrian Ball, though, due to the fact that in the in-house discotheque, young and young-at-heart guests are usually dancing right up until the early hours of the morning.

The Austrian Ball is a non-profit event. Its proceeds will support a charity organisation Dejme dětem šanci (Let's give children a chance).